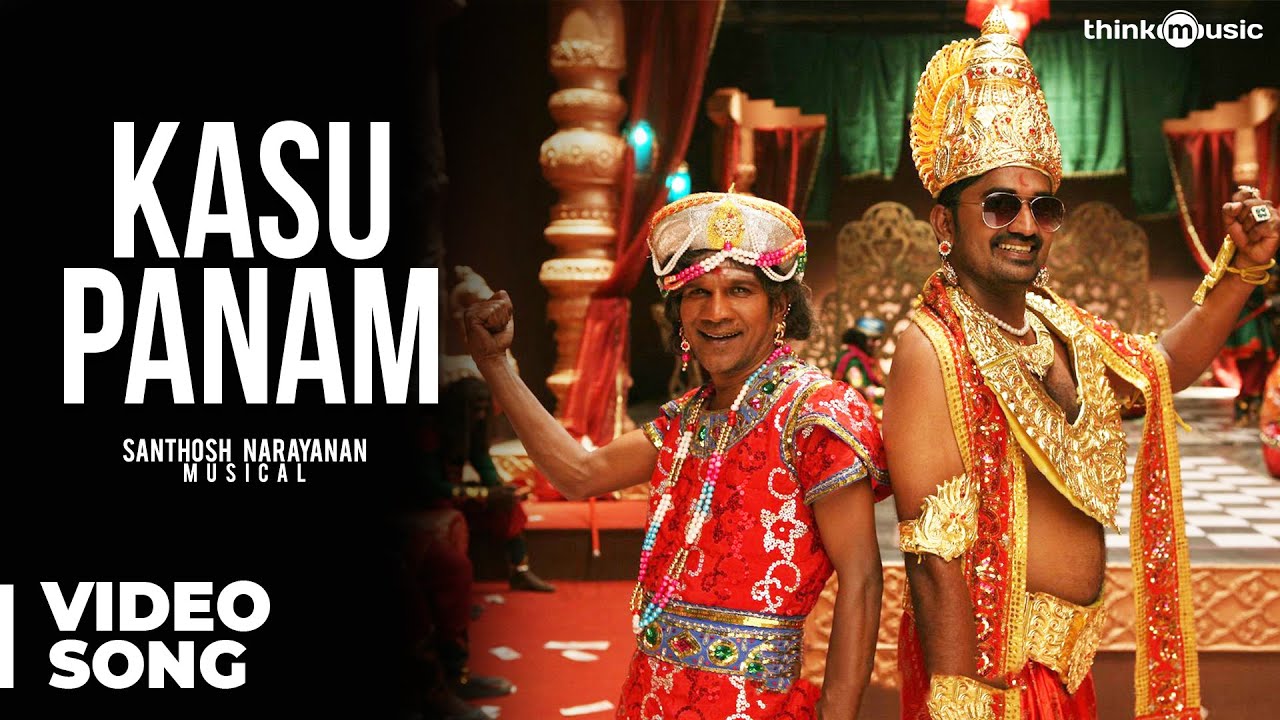 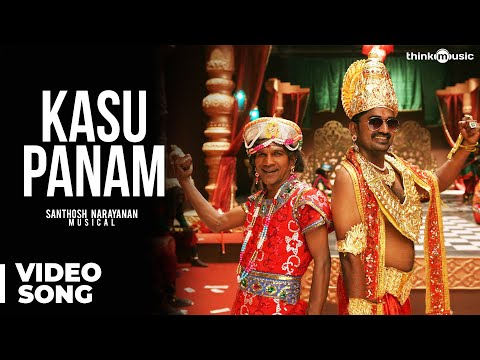 Hilarious Dubsmash on one of the Tamil Hits! Kasu Panam is a song from the movie Soodhu Kavvum.