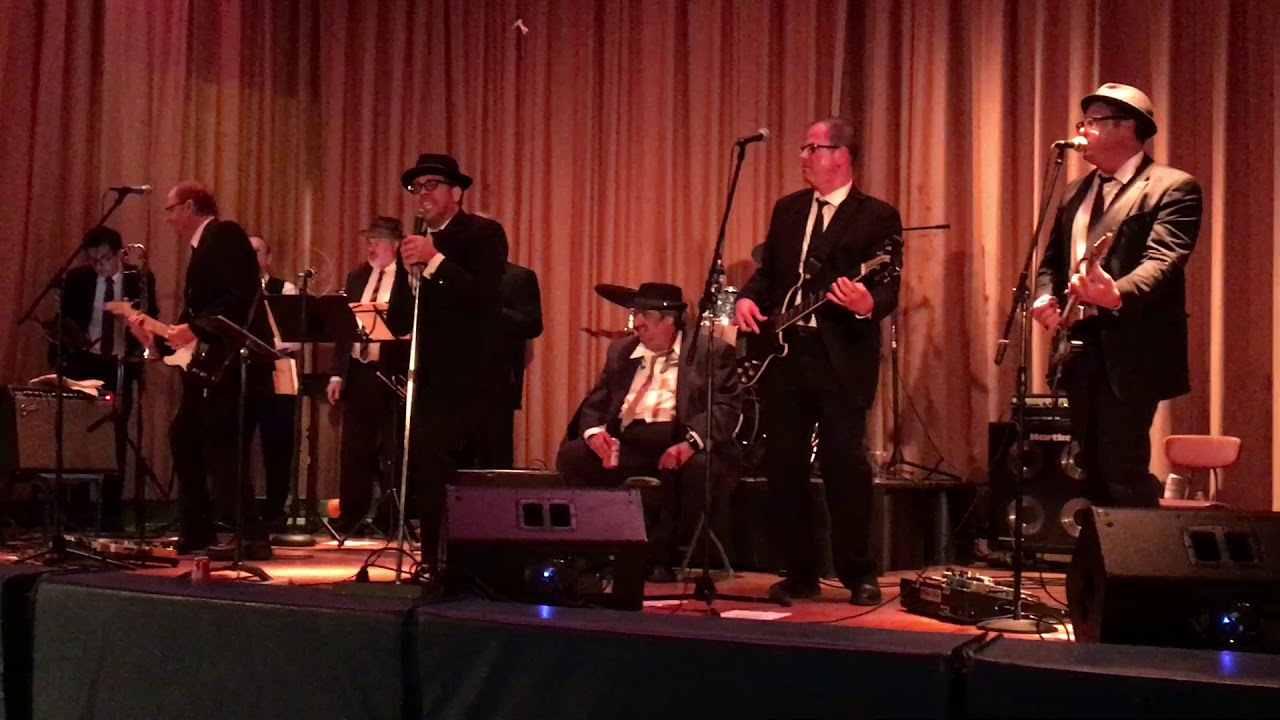 Sunday 14 April Wednesday 14 August akanatra Add event View all events. Thursday 2 May Wednesday 26 June Monday 19 August Saturday 27 April The missing piece, that of securing the essential horn section, came about during the band’s early rehearsals when three janitors were spotted and pegged to become The Got the Tape on Tuesday Horns. 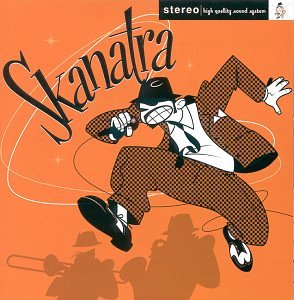